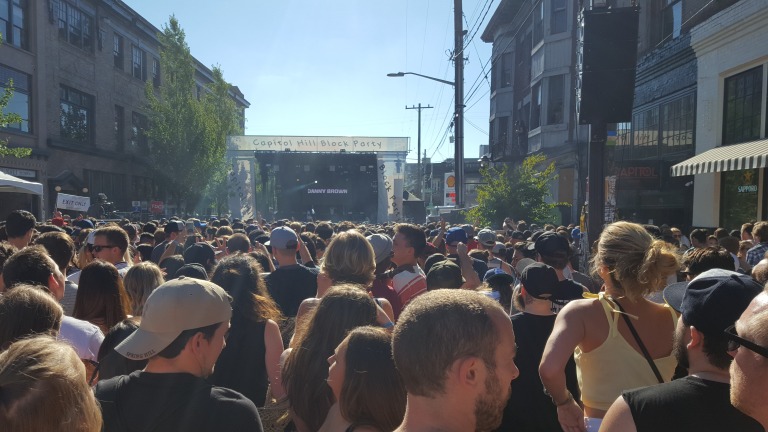 Capitol Hill Block Party. When all the different social groups around Capitol Hill decide let’s avoid the weekend awkwardness that defines a summer weekend on the Hill and let’s party.

My experiences at Capitol Hill Block Party have been nothing but easy-going. You would think the diverse lineup would attract social groups that just wouldn’t mesh with one another and in any other situation you would be right, but Capitol Hill Block Party has always been different. For example, last year they had Angel Olsen play before Diplo. Rather than Angel Olsen fans push their way past Diplo fans who posted up near the front since opening to get a good view of Diplo, I saw a number of fans ask if they could stand in the front for Angel Olsen and once her set wrapped give back the spots to the Diplo fans. Their was no fighting, no tension, just a trust that they could get along mutually to see the bands they paid to see. 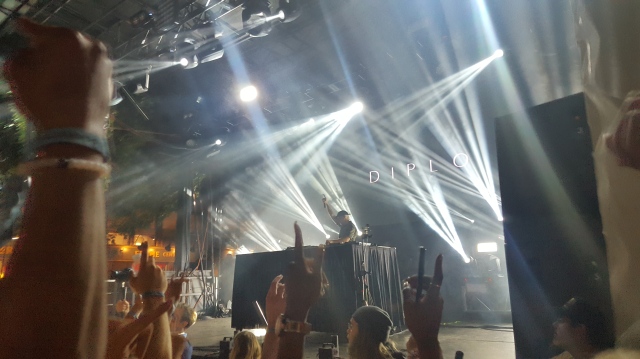 What I always loved about this festival is that the diverse lineup brings out the neighborhood. It’s easy to be cynical about Capitol Hill Block Party. It’s easy to say that it perpetuates things that people don’t enjoy about this neighborhood mainly the annoying crowds that flood the hill on weekends bringing to light a type of toxic “bro” culture, but really, if that’s all you want to notice about this festival then you’re forgetting the main reason we all came to this festival to begin with, the music. If we could gather together for great music and if this festival could expose local bands to new listeners, then I’m more than happy to come out and support.

These are my picks for ten bands to check out at Capitol Hill Block Party 2018:

Alvvays – Friday, Main Stage 7:45p to 8:45p – Canadian indie pop rock band Alvvays are ready to impress at this year’s Block Party. Their last album ‘Antisocialites’ is a must hear mesh of fun dreamy vibes that sounds fun to sway and dance to.

The Ramblin Years – Friday, Neumos Stage 8:15p to 9:00p – Seattle-based country rock band The Ramblin Years (left) bring their ‘Merle Haggard’ reminiscent style of music back to Capitol Hill Block Party. The Ramblin Years have always been a personal favorite of mine and their recently released full length album ‘Small Town Lights’ will give you an early preview of what you can expect at Block Party.

The Black Tones – Friday, Barboza Stage 7:30p to 8:00p – The Black Tones describe themselves as “A goody bag of BLUES, PUNK and BLACK POWER!”. I’ve seen this trio perform several times and could not think of a better descriptor. Songs like “Welcome Mr.Pink” and “Plaid Pants” are great examples of what to expect from this set.

Ayron Jones – Sunday, Neumos Stage 7:10p to 7:40p – I’m a little surprised how I almost let an Ayron Jones (left) set nearly fly under the radar. His latest release ‘Audio Paint Job’ is a great example why many describe this artist as a combination of Prince and Nirvana. His shows are always a great time, and normally when he headlines they are sold out, so this is a great opportunity to see a local fixture of the Seattle rock scene.

Gavin Turek – Saturday, Vera Stage 8:45p to 9:30p – Gavin Turek (left) is proof disco, new jack swing, and classic R&B are alive and well. It’s hard not to be drawn to Gavin Turek when she is on stage. Her voice mixed with her dance moves are simply alluring. If you like to dance, check out her album “Good Look For You”, and catch her set on Saturday

Chet Porter – Saturday, Vera Stage 7:30p to 8:15p – I attended a Chet Porter show last year with no idea exactly what to expect. What followed was what I can only describe as a mix of Porter Robinson blended with popular dance music. To be fair, Chet describes his sound as “music to pet dogs to”. You be the judge on Saturday. 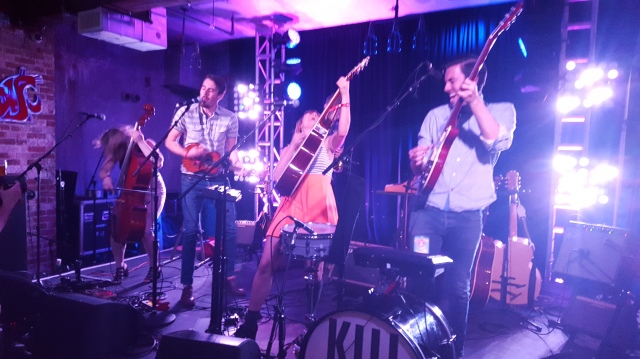 Kuinka – Saturday, Neumos Stage 9:30p to 10:15p – Kuinka (above) is Seattle’s emphatic answer to the modern pop folk craze. In the same vein as ‘Vance Joy’ or ‘The Lumineers’, Kuinka is going to get crowds moving with their joyous vibes. Their latest EP, ‘Stay Up Late’ will give you an idea of what to expect Saturday.

Brockhampton – Saturday, Main Stage 10:30p to 12:00a – Of all the headlining acts, Brockhampton is the one I am most excited to see. The story of the group is interesting. Self described as a hip hop boy band, the group formed on a Kanye West fan forum. Including 7 lyricists and several members behind the scenes (estimated 17 members), this group reminds me of a modern Wu Tang Clan, just a collection of unique performers with very distinct styles uniting to create art. To get an idea of what to expect check out the ‘Saturation’ trilogy, or even their performance of ‘Tonya’ on the Tonight Show.

There are a lot of acts to be excited for at this year’s Capitol Hill Block Party. It was hard to pick ten. I can’t say I’m not excited to see Father John Misty, Betty Who, Oh Wonder, Navvi, Great Grandpa, Close Encounter, Dude York, Mirror Ferrari, or even Hibou, among others. Really, it would be hard to explore this upcoming weekend and not find an act to fall in love with. All I can say is stay safe and stay cool.

(All photos were taken by me. Check out my instagram at “Cakeintherain206”.)