Bumbershoot is one of my favorite events of the year.  Growing up in Seattle I would always hear about the festival, and since 2012, I haven’t missed a single Bumbershoot Music and Arts Festival.

5.) The best beer prices are at SIFF Cinema.  If you want to beat the heat, and get away from the crowd, go to SIFF Cinema and catch a collection of films.  Cans of Rainier (in years past) are only $3, there’s non port-o-potty restrooms available, and it’s just an opportunity to sit in the dark away from the sun and the overwhelming crowd for a bit.  It’s a just a good way to rest. 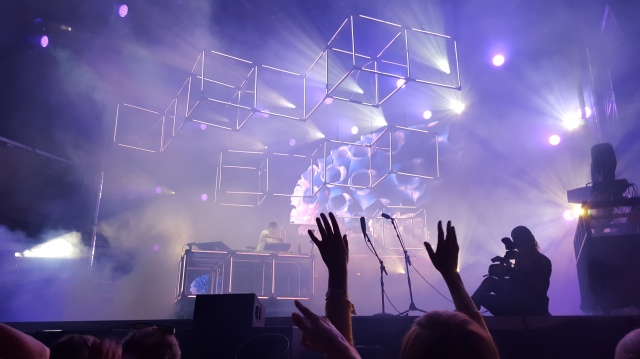 4.) In years past, the best entrance to the festival grounds is adjacent to the Bagley Wright Theater.  It normally features multiple entrance lanes, a separate entrance for VIP/Emerald pass holders, and a separate ADA entrance.

3.) Review the schedule and plan ahead before attending the festival.  If you want to see a particular act up close and they’re performing at the main stage, get there early.  If you aren’t VIP and the performer is later in the day, expect to get there at least a two or three sets early, and be prepared to stand for long hours.  If they’re not at the main stage and are at one of the minor stages, 10 to 15 minutes before the performance should be fine unless they are the headliner of that stage, then you may want to hang out during the prior performer’s set in order to get a great view. 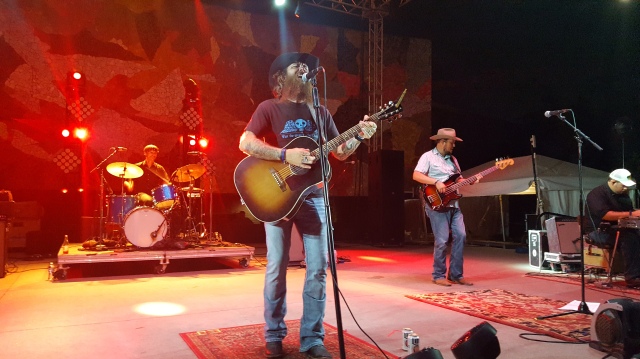 2.) Check out the non musical experiences.  The Bumbershoot team always book some great non musical performers throughout the weekend.  I once saw a panel/podcast recording featuring Bill Nye, Eugene Mirman, and Pete Holmes.  I once saw Paul F Tompkins and Matt Gourley do improv.  The food selections at the B-Eats section are amazing as well.

1.) Go to Bumbershoot with friends but don’t go as a group.  I can’t say this enough, go to Bumbershoot alone.  Going alone to Bumbershoot alone, doesn’t mean you’re by yourself.  Everyone there is on the same mission you are, and as long as you understand that you’re there to have a good time and you’re not trying to ruin anyone else’s good time, everyone will want to have a good time with you.  I usually let my friends know what performers I plan to see that day, and wherever our schedules line up we try to meet at those place, but we never let each other fully dictate our day.  If one person wants to leave early to see another performer, more power to them, we’ll meet up later.  Try going to Bumbershoot alone.

If I could sum up my advice for Bumbershoot weekend it would be this:
Try something new.  Open your ears to new music.  Dance with strangers.  Wear a funny hat or try an entirely new look.  Catch a play or a clown or a debate or podcast or a comedian.  You’ll never know who you’ll meet, who you’ll see, or what you’ll do.  If anything if you leave yourself open for something new, it’ll be different than what you expected and provide you an experience, you never knew you could have.  Have fun, stay safe, and stay hydrated.