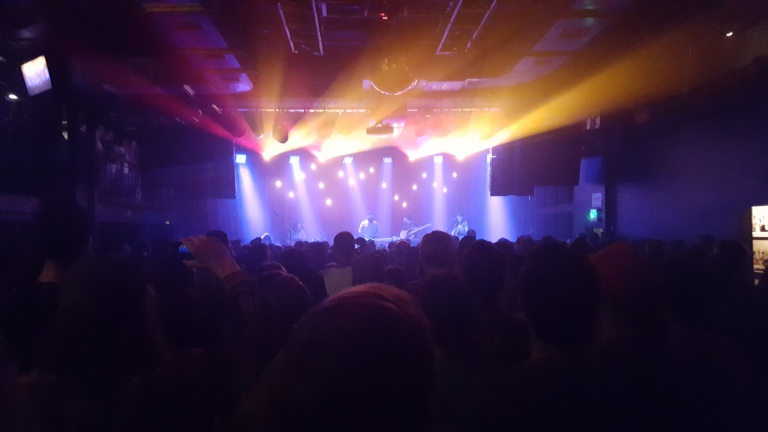 On Sunday night I got to see Philadelphia band Hop Along play Neumos. The band’s third studio album, “Bark Your Head Off Dog” has received a number of favorable reviews. Personally I enjoy the album.

I grew up in the 90’s and the songs made me feel like I was hearing someone from that mid 90’s transitioning to the 00’s era. Performers in the same vein as early Sheryl Crow or Jewel, but with the passion laden vocal style that kind of reminded me of Kurt Cobain. Lead singer songwriter Francis Quinlan is truly a unique performer in today’s music scene, performing songs that are both easy to listen to but you could tell are meaningful. 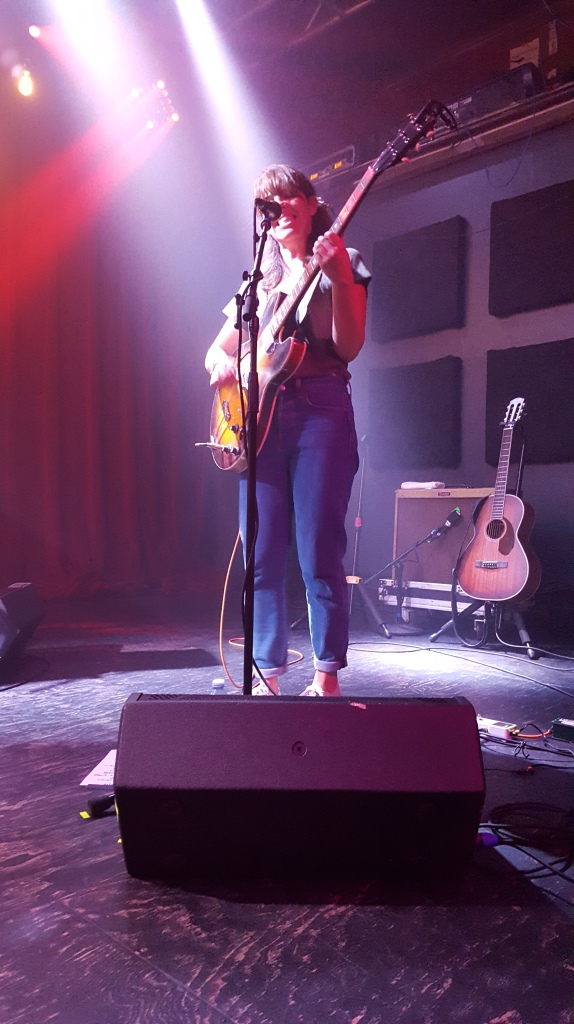 I wasn’t sure what to expect going into this show. Would the same emotion Francis is able to express on the album come through in a live performance?

I got to the venue. It was a sold out show. An hour before showtime and the line was already wrapping around the corner (those familiar with Neumos, it went past Bait, and was already a little past the coffee shop). As we made our way in I think it’s worth noting, this was the first indoor event where I saw someone bring a dog into the venue and stand within 3 people of the stage (haha). It’s within 45 mintues of showtime and the crowd was already filling into the room. 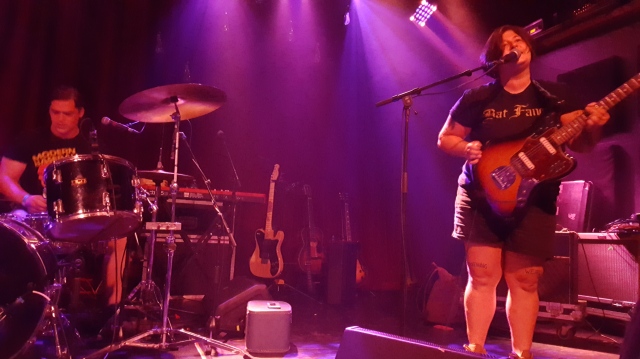 The opener was another Philadelphia based band called Thin Lips. Having never heard of Thin Lips prior to this set, I was impressed and found them a decent opener. The lyrics I felt were really where this band shined. Songs like “Sex is Complicated” and “Gaslight Anthem” were especially memorable. I believe it was before “Sex is Complicated” that the lead singer told a story about the first time they played Seattle, they had played the Comet Tavern. After the set, the lead singer went to dance party and every girl at the party looked like “Marcie”. As a person born and raised in Seattle, that sounds about right (haha). Overall, I enjoyed Thin Lips and it was a fun surprise during this set to see Francis Quinlan provide backing vocals for one of their songs. 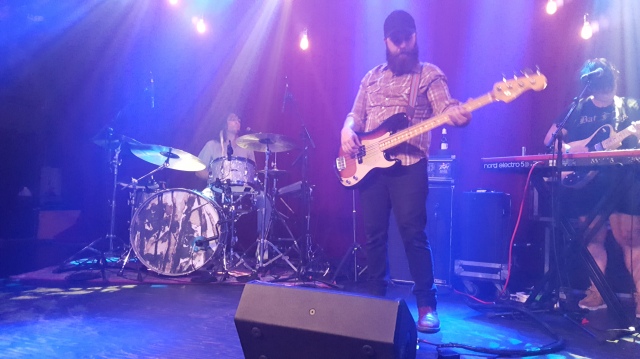 As the openers wrapped their set, anticipation for Hop Along grew. A person at the front of the crowd was able to snag a photo of the set list and five or so people leaned in just to get a look. Needless to say the crowd was brimming with excitement as Hop Along took the stage. As they began to play, the crowd was all smiles. Everyone sang along to each song and danced as well they could in the packed audience. Francis’ voice sounded great in person. The emotion in the album could be felt at the live performance. Not only was Francis impressive, but I found the other members of Hop Along intriguing as well, in particular the guitarist on the left side of the stage. You can tell the band was great at playing based off of feel, which was pretty cool to see in person. Songs that really stood out to me were “Fox in Motion”, “What the Writer Meant”, “Prior Things”, and “Well Pressed”. Hearing these songs live especially the closing jam at the end of “Prior Things” was something that was really cool in person. 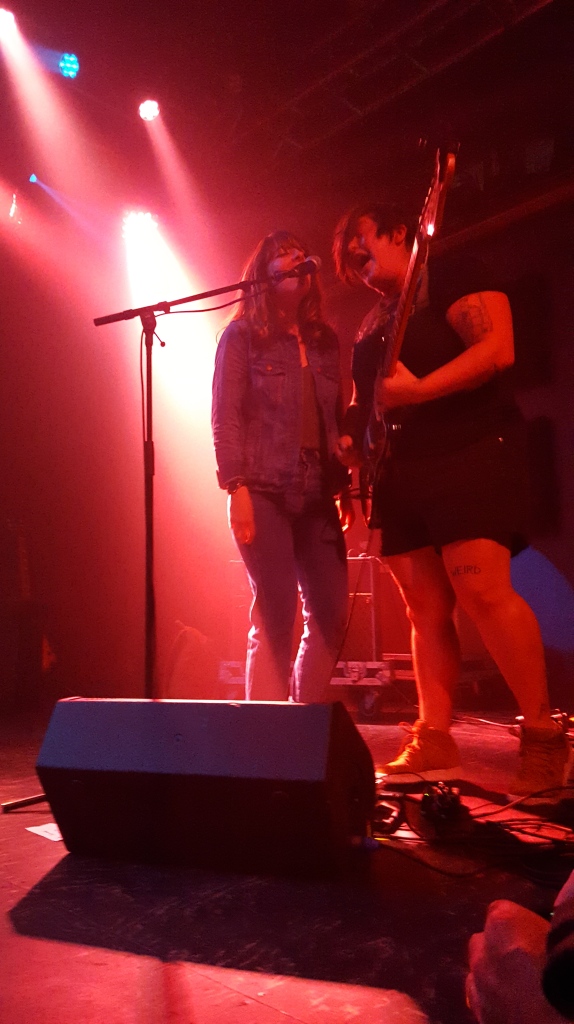 Going into this show I wasn’t sure how the performance on the album would translate to a live show. Having now seen it, I have to say I was impressed. The show was enjoyable, Francis Quinlan has to be heard live, and this would be a band I wouldn’t mind seeing again if they came back to town.